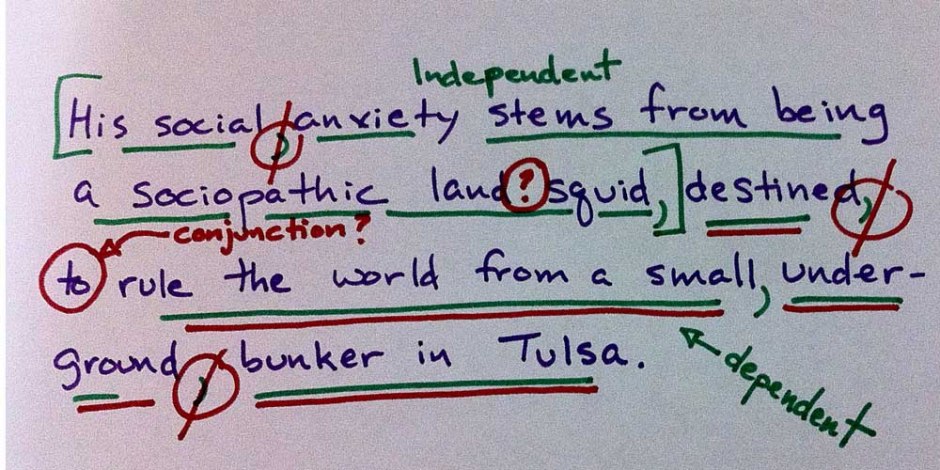 Confused about comma use? Check this out.

As a writing professor, I receive a lot of free grammar handbooks. Most of these, enumerate the rules of comma usage to a degree that even I find daunting. Most list at least eight rules. Several list over ten. One contains twenty-four rules for proper comma usage.

Today, I will set the record straight for the weary student. In my opinion, one needs only three rules to rule [almost] all commas.

It is no secret that commas separate items in a list.

The only challenge comes from that final comma, known to experts as the Oxford comma and made famous by Vampire Weekend’s song by that name.  The song begins, “who gives a fuck about the Oxford comma?” The answer is: I do. And although it is not required, I believe that omitting the Oxford comma shows a lack…

2 thoughts on “Three Comma Rules to Rule Them All”